ship crane, as the name suggests, is a sea ship equipped with a crane. For the construction of high seas structures, crane ships are of great significance. Because of this kind of ship, many important buildings were built in more complicated places on the sea.so,What is a crane ship？What is a crane on a ship called？ 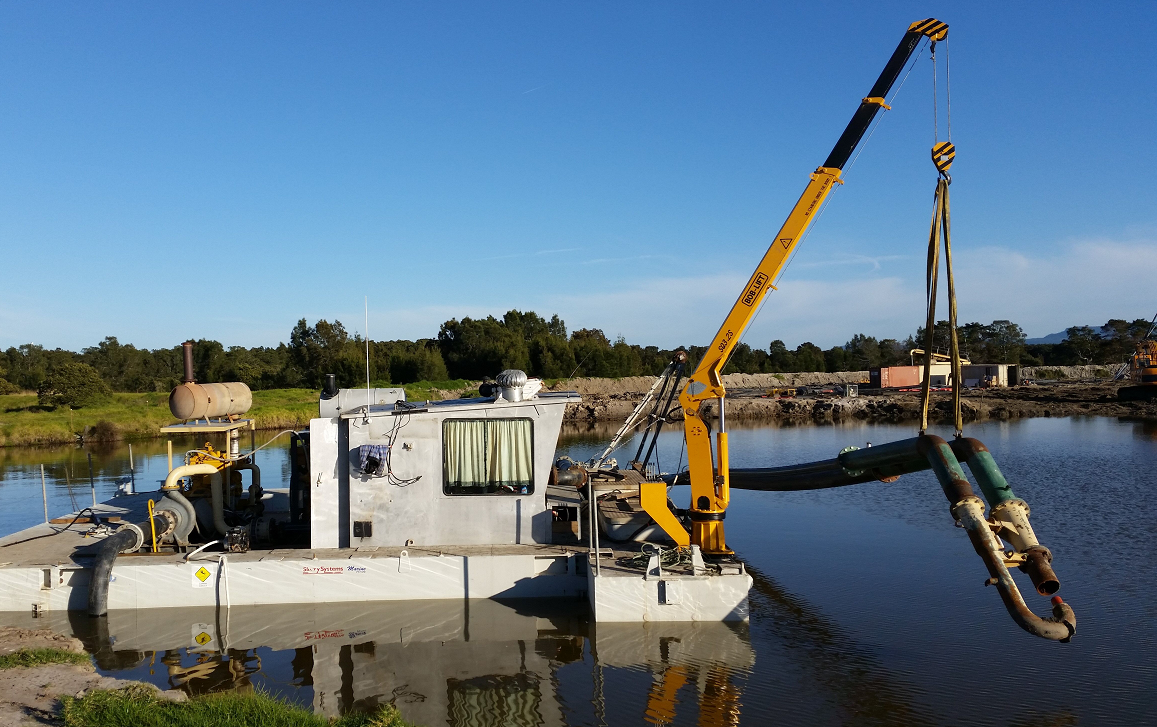 The role and scope of the crane is similar to the crane used in daily construction and transportation operations. The only difference is that the former crane can be used at sea, while the latter can be used on solid ground.
The design that started 800 years ago has changed. The earliest gondolas were born in the 14th century, and technology has continued for several generations since then. In modern society, in addition to the basic ships carrying cranes, there are concepts such as “semi-submersible ships” and “steel legs”.
This type of ship can increase large tonnage, but different varieties provide customers with different functions and USPs. The main differences that can be explained are as follows:
Ordinary crane ship: This type of crane ship is more famous. As mentioned above, they first appeared in the 14th century. This crane can be used to tow and lift about 2,500 tons. In addition, another main feature is mobility, which means that the crane can move to the location of the object to be lifted, thus providing great flexibility.
Semi-submersible: This type of crane provides great stability for loading equipment. The semi-submersible crane, as the name suggests, is to achieve the required balance of the weight on the top. The balance provided can ensure that the carried items will not be dumped into the water, thus causing serious problems not only for the relevant enterprises, but also for the marine ecosystem. The load capacity of this semi-submersible crane varies with warships. However, this semi-submersible submarine can carry a maximum weight limit of 14,000 tons.
This type of crane cannot be moved. In other words, the weight that must be loaded on them must be handed over to them so that they can be towed away. The load capacity of the crane is between 50 tons and 4000 tons.

Prev: The difference between a small excavator and a crusher

Next: What is a ship crane？Different cranes are needed at sea