A crane is a material handling equipment used to facilitate the movement of large or heavy materials around industrial and commercial construction sites. Although they have a variety of designs and configurations to suit different applications, they usually consist of the same four basic components. Each of these components has different functions. When combined with the functions of other components, the crane component can raise and position the load as expected.so,What are the key components of a crane? 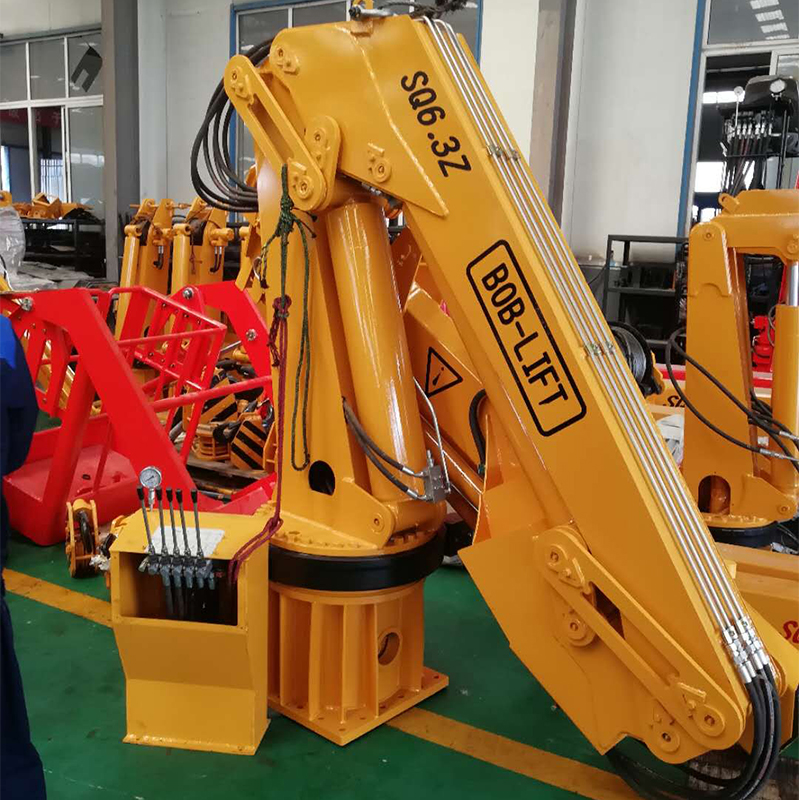 Below, we have a more comprehensive summary of each of the four key crane components.
Parts of the crane.
The crane consists of four key components:

Prev: There is no universal crane solution

Next: What are the advantages of the lifting device under the hook?