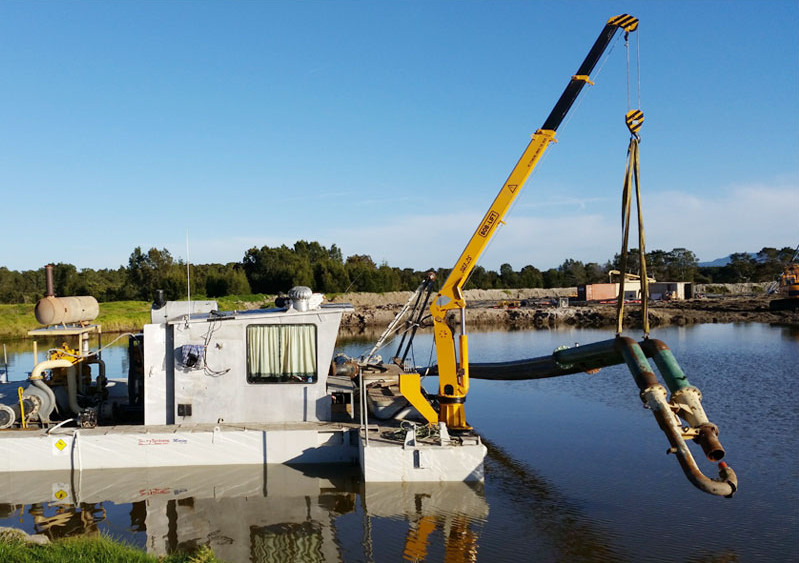 To answer this question, everyone must first grasp another aspect of the container field. Items transported in containers generally have high use value and priority. For example, if the diesel engine of a ship built in an Indian shipyard is to be transported from Germany, the transportation will be carried out in a container, and it is high-priority transportation. Since the car engine is installed in the house of the diesel engine, it is a process in the operation process. It will determine the probability of delays in the middle and late stages of project construction. In addition, machinery and equipment must be delivered without other hazards or damage. Therefore, container ships are ships with strict time constraints. Their capital turnover time is very short. In other words, the time they need to carry out loading and unloading at the seaport must be at least so that they can call the next seaport without any delay. It is precise because of this that container ships belong to the scope of fast ships. In order to complete the speed better, the pressure of the hull must be reduced to a minimum, which is also based on the meticulous hull. In other words, the buoyancy index of the water in the hull of a container ship is very low, in the middle of 0.6 to 0.7.
Another notable geometric feature of container ships is the high prismatic index of the hull shape. In other words, the cross-section of most of the length of the hull is basically rectangular. This is done because a larger number of containers can be accommodated under the main deck.
Container ship central area:
One of the most important frame diagrams prepared in advance during the design of a container ship is the frame diagram of the midship. Some of the ships in the ship use a lot of formulation and consideration of the role, which contains the preparation of the type of goods, the method of transportation, the ship, etc., the actual volume of the ship, the type of ship is usually determined by Part of the identification.
In view of common container ship design schemes, the following figure shows the midship part. As everyone knows, the key is to understand the engineering drawings from the perspective of an interior designer. The following discusses some common characteristics of the intermediate section of a container ship:
All container ships have double bottoms, which makes it easy to use the indoor space of the two bottoms as storage tanks.
Container ships also use longitudinal frame shear walls. Due to variable load standards, they generally result in relatively large arches and slack torque, which in turn causes higher longitudinal stress.
The shape of the midship is basically box-like. In the words of an interior designer, its total amidships area index is very high, varying from 0.75 to 0.85
The bilge strake is the gusset connecting the inner side shell and the cabin cast-in-place slab. Because the appearance of the board will prevent the container from being carried at the corners of this part, the size of the board is kept to a minimum. As everyone knows, in most recent situations, container ships are not equipped with bilge plates at all to ensure the highest carrying capacity.
The most important basic feature of a container ship is the torsion box, which will be discussed in detail in one of the following chapters.
Container ships generally do not have hatches. In other words, the ship has no continuous hatches operating over the full width of the ship. This kind of open box structure (related to the cross-sectional view of the midship) can simply carry the container from the top of the hatch to the top layer above the hatch. The only main deck is located in the double hull, better like the side beams of the overall length, and gives a safe passage along with the captain.

Prev: What are the characteristics of mobile cranes?

Next: The advantages and uses of mobile cranes